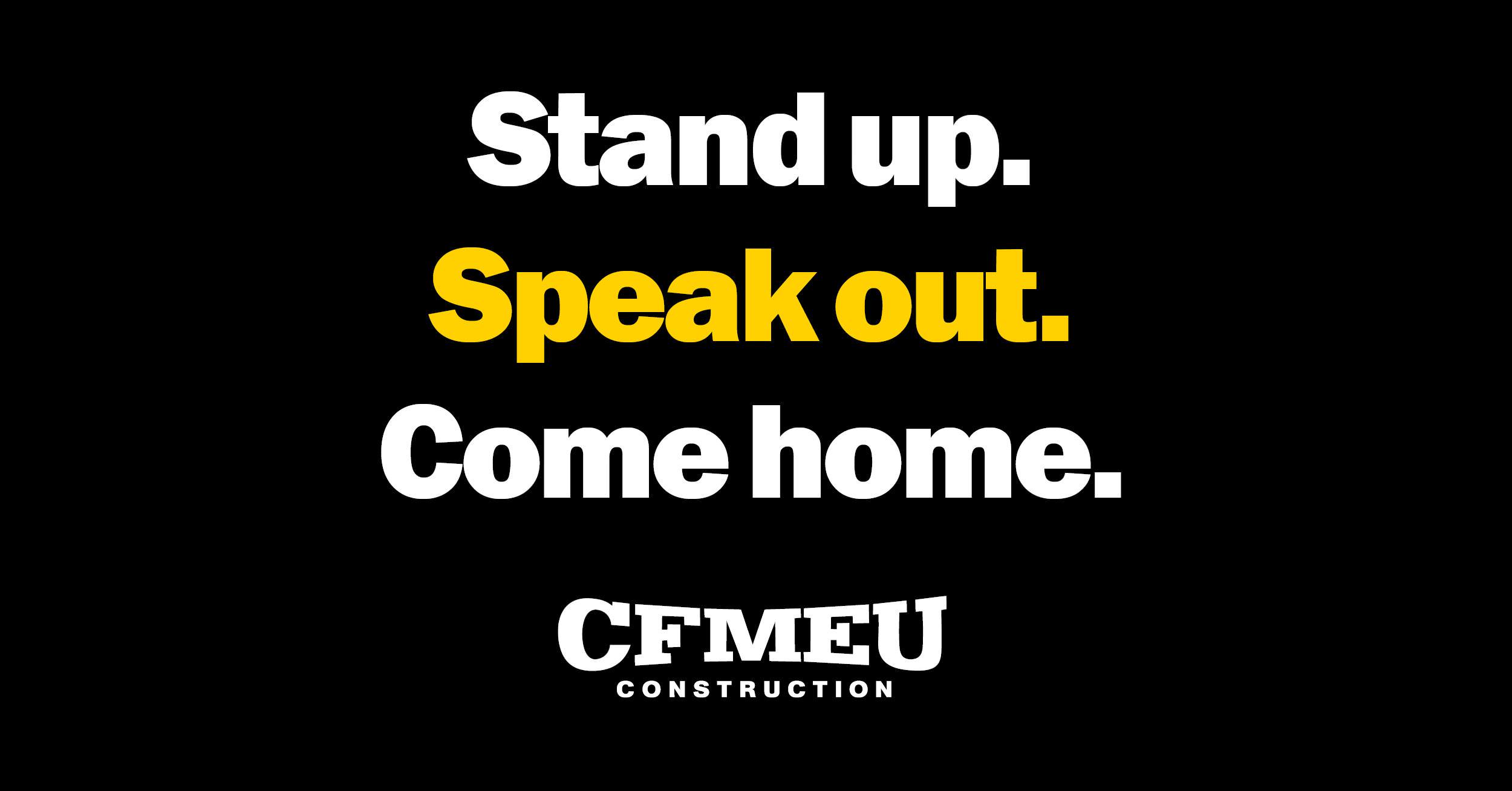 The CFMEU has welcomed news that WorkSafe Victoria has laid three charges against builder Vcon/Element Five relating to a 69 year old painter killed by a fall on their Merricks North winery site a year ago.

“Vcon/Element Five have an appalling safety record and it’s good to finally see some steps towards accountability from WorkSafe,” said Victorian Secretary of the CFMEU Construction Division John Setka.

“The maximum fine facing this builder for all three charges is $4.2 million, but that won’t bring back a loved one and it’s less than the CFMEU gets fined for protecting workers lives.”

“This Monday 19th February marks the one year anniversary of the incident that killed Chris. A year later, his family continues to grieve and this will be a tough time for everyone who was close him.”

“The really sad part has been the failure of Vcon/Element Five to change their approach to safety on their construction sites, despite the tragedy of last year.”

“We will continue to fight for health and safety across the construction industry.”

“This tragedy just further highlights the need for industrial manslaughter laws in Victoria so there can be some real accountability for companies and their directors who cut corners on safety.”