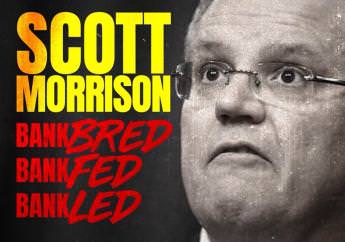 Scott Morrison’s attack on the CFMEU today is an obvious attempt to distract from the chaos and division of his own Government, the CFMEU National Construction Secretary Dave Noonan said today.

“When the Liberal Party is focused on good old-fashioned union-bashing, you know they’re in trouble,” Dave Noonan said.

“It’s disappointing but not surprising that a broken and divided Government is resurrecting the CFMEU bogeyman in an attempt to frighten voters.

“It is in stark contrast to the green light Scott Morrison has given the banks, who we now know have criminally ripped off their own customers to the tune of $1 billion and counting.

“And now he wants to leave construction workers with no representation.

“Any attempt to deregister the union will be vigorously resisted.”